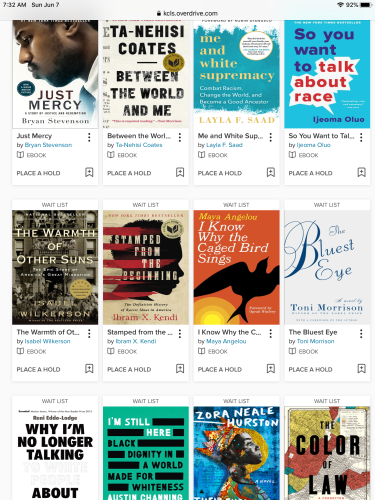 I am a Learner. That’s why I became a teacher (and also because I loved spending my days in the hopeful and inspiring world of young people). So in trying to deal with the horrific events of the last few weeks, I realized that I have so much to learn. I decided to begin an important undertaking:  I am now focusing on educating myself on how to become Anti-Racist.

“In a racist society it is not enough to be non-racist, we must be anti-racist.”
― Angela Y. Davis

And one of the most hopeful things I’ve discovered in making this commitment to become anti-racist is that so many other people are doing the same thing! I took the photo above just this morning when I got on the library website to look for some e-books to add to my growing list of books to read on this subject. Every. single. book. has a waiting list of weeks and weeks! My heart soared with HOPE to see that there are so many other Learners out there!

On this page, I will keep a list with links to my reviews of books and other resources that I’ve found and appreciated, so please come back here occasionally to see this self-education journey.

Red: Click to read my review
Blue:  Read but not reviewed

READ BUT NOT REVIEWED (yet):

CHILDREN’S BOOKS ABOUT THE BLACK EXPERIENCE AND DIVERSITY: 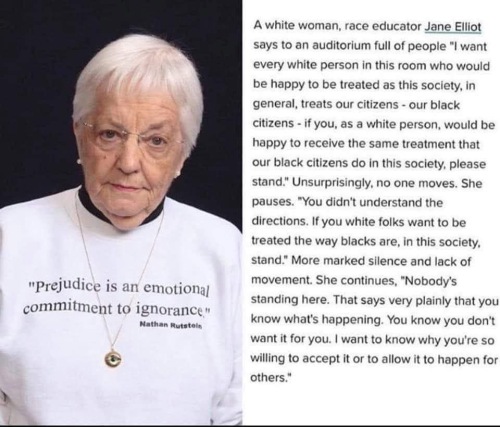 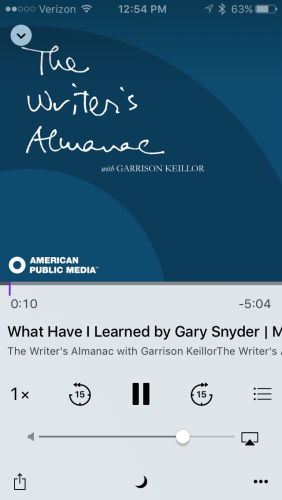 One of the nicest things I’ve discovered recently is The Writer’s Almanac, with Garrison Keillor, a daily podcast of literary and historical notes, and the reading of a poem. It is an utterly delightful 5 minutes in my day and a wonderful antidote to all the ugly and negative news events that inundate us these days.

“Be well, do good work, and keep in touch.”
~ Garrison Keiller